I've been playing League of Legends for about 3 years now.In Secondary School one of my friends introduced me to the game and after playing a couple of matches I was hooked onto the game.League of Legends is a multiplayer online battle arena(MOBA) video game developed and published by Riot Games.In simple terms, it is a game 2 teams of 5 compete to take down each other's base and whoever does so first wins the game.It is a game that requires skills,game knowledge,teamwork,patience and experience in order for one to excel in it.One of the main reasons why I enjoy the game so much is that no one can play the game perfectly as they will always be room for improvement.Each match is different as you will be competing against different players playing different characters and with different team compositions allowing players to have a unique gameplay each match.

Recently, me and my classmates took part in the DIT League of Legends Competition.A total of 8 teams took part in the competition. We competited against many strong teams and ended up finishing in 3rd place.In the first game, we managed to close out the game quite early.In the 2nd game which was the semifinals,we had an extremely close game where both teams we both even in terms of gold,however we ended up losing due to the lack of time and the game was forced to be ended.Even though we did not win or receive any good prizes, the experience was extremely valuable and memorable.If given such opportunity again, I would glad take part in such competitions again.

My League of Legends profile 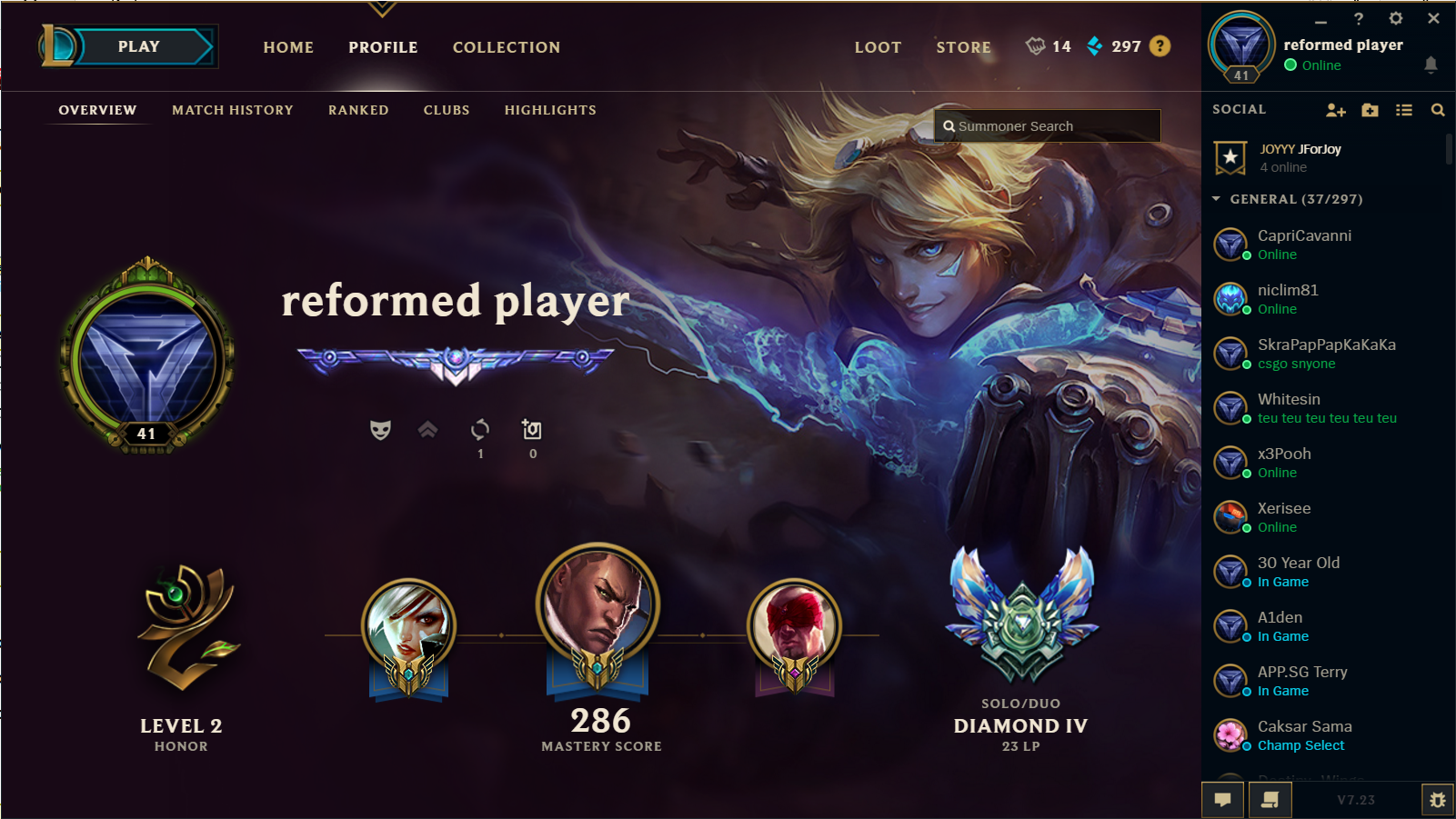 This picture above is my game profile.I was silver V in season 3,platinum V in season 4 and gold 1 in season 5. My current rank in this season is diamond IV,which is the top 5% of the players in the asia server. As much as I'm playing the game for entertainment purposes, I have also been trying my best to get better in the game. My goal for the next season is to hit challenger which is the top 100 players in the server. 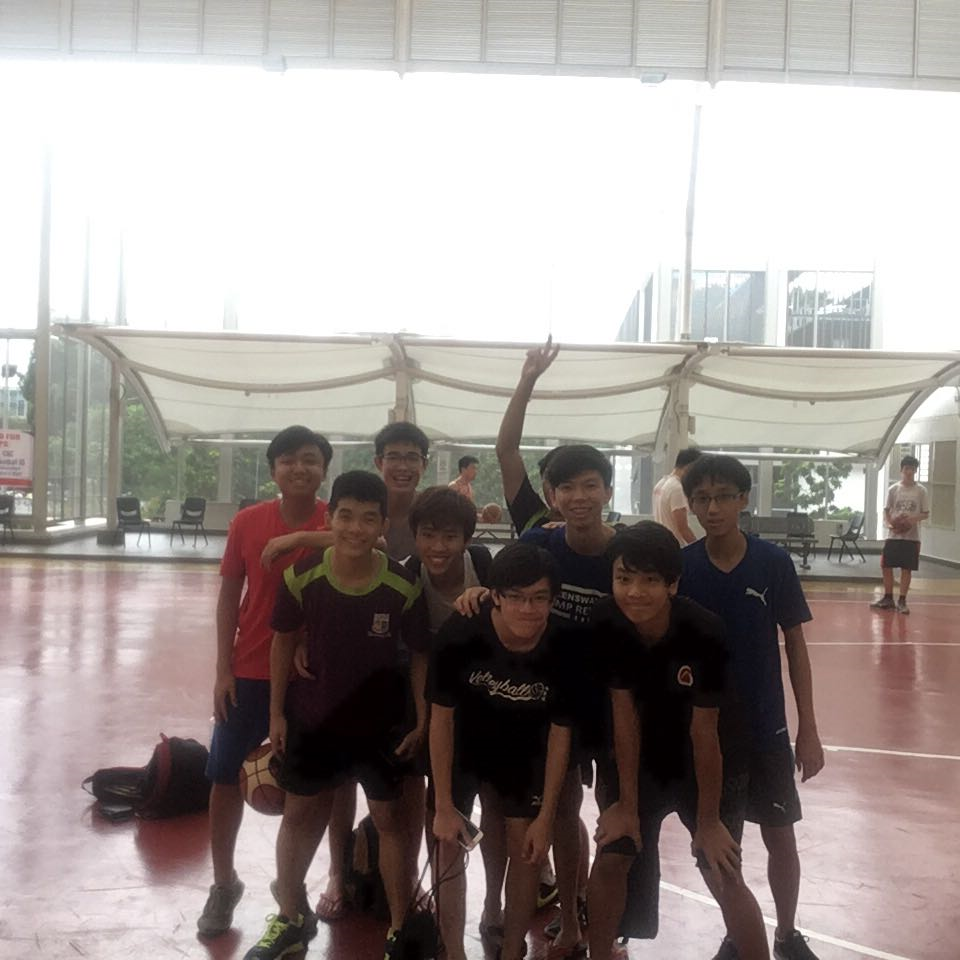 Another hobby that I have is playing baskettball.During the long 6 months break of holidays after the O Levels Exams ,my friends tagged me along to play basketball with them. I picked up the sport pretty quickly and enjoyed playing basketball alot.We would go to basketball in Buona Vista Community Centre almost twice every single week.We would playing among sometimes and occasionally if there are other people in the court we would play with them.I enjoy playing basketball because its an extremely competitive sport and it requires alot of teamwork and ball coordination.